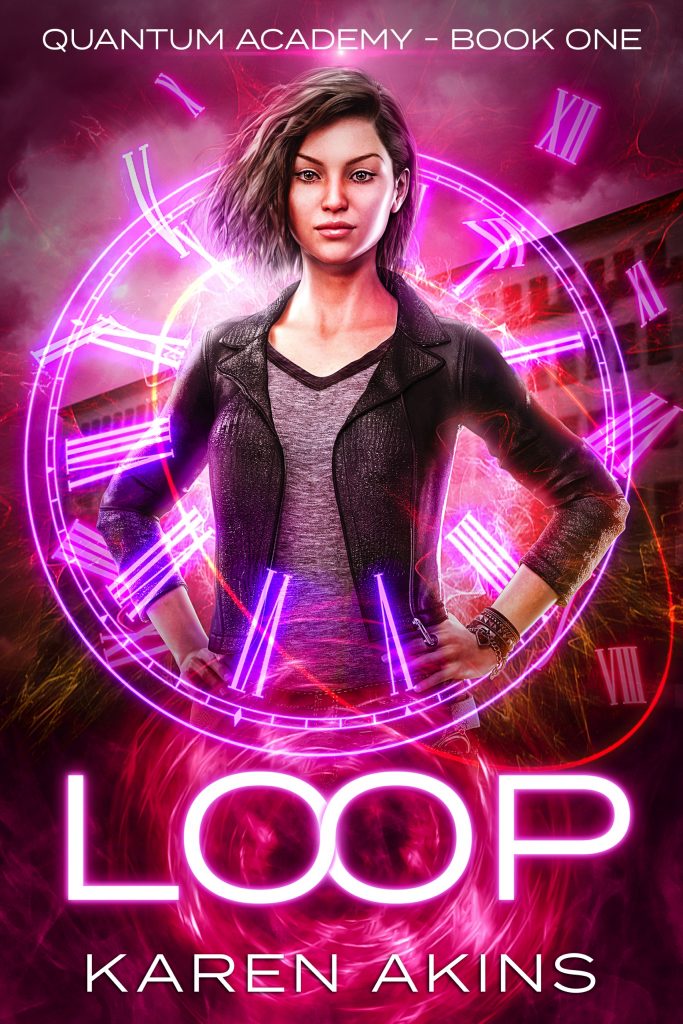 At a school where Quantum Paradox 101 is a required course and history field trips are literal, sixteen year-old time traveler Bree Bennis excels…at screwing up.

After Bree botches a solo midterm to the 21st century by accidentally taking a boy hostage (a teensy snafu), she stands to lose her scholarship. But when Bree sneaks back to talk the kid into keeping his yap shut, she doesn’t go back far enough. The boy, Finn, now three years older and hot as a solar flare, is convinced he’s in love with Bree, or rather, a future version of her that doesn’t think he’s a complete pain in the arse. To make matters worse, she inadvertently transports him back to the 23rd century with her.

Once home, Bree discovers that a recent rash of accidents at her school are anything but accidental. Someone is attacking time travelers. As Bree and her temporal tagalong uncover seemingly unconnected clues—a broken bracelet, a missing data file, the art heist of the millennium—that lead to the person responsible, she alone has the knowledge to piece the puzzle together. Knowledge only one other person has. Her future self.

But when those closest to her become the next victims, Bree realizes the attacker is willing to do anything to stop her. In the past, present, or future. 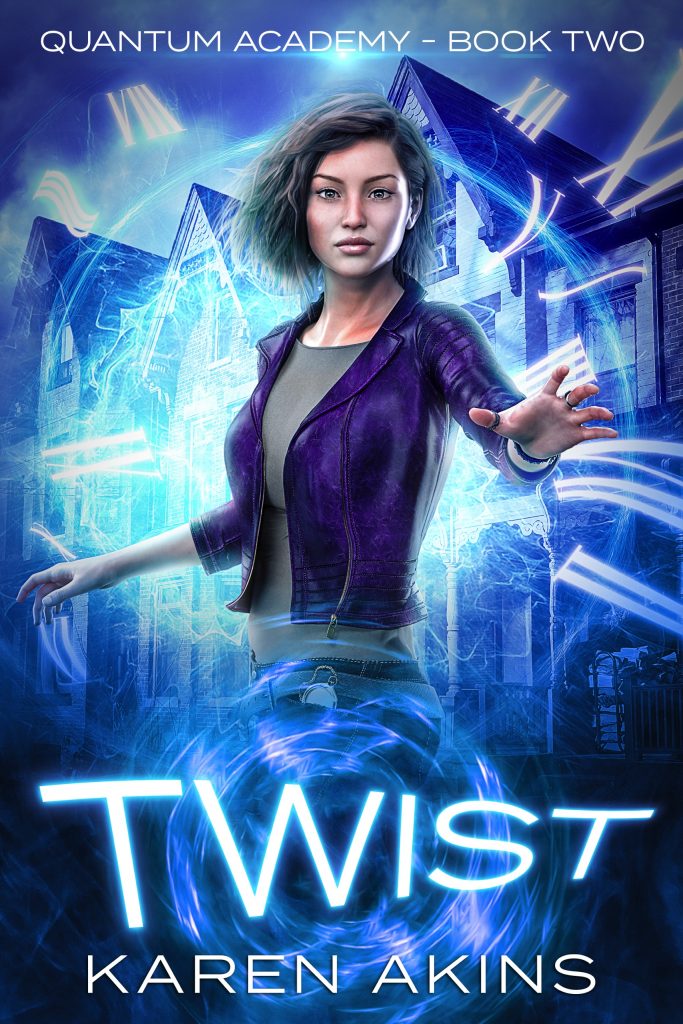 Bree Bennis finally has it all—a non-comatose mother, an uber-hot (albeit anachronistic) boyfriend named Finn, and a newfound mission to protect the timeline from those who would skew it for their own gain. But when she leans over one day to smooch said boyfriend, her lips meet those of her arch-nemesis Wyck instead. The timeline has been altered, and Bree is caught in the crosshairs. But when she goes back to repair the damage, she is stopped by none other than her Future Self, who delivers an urgent message: Someone is kidnapping Shifters from the distant past. It’s up to Bree to stop them. But first, she has to figure out who…and why.

To follow the trail of chronocrumbs, Bree reluctantly accepts her new undercover gig as Wyck’s girlfriend. Everything goes spiffy until Finn shows up in the 23rd century on the eager arm of a gorgeous fellow Shifter. Blark. Even as Bree struggles with jealousy, she battles the nagging dread that Finn might be better off with someone less chronologically complicated. Her worst fear is confirmed when Finn becomes the kidnapper’s next victim. As Bree zeroes in on the culprit, they unravel her life one timeline-change at a time. She realizes that she alone has the power to save herself and everyone she loves. But to do that, she may lose Finn forever. 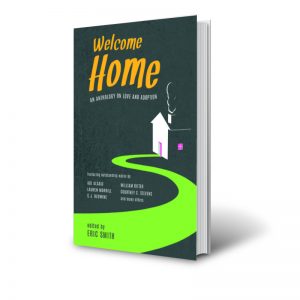 This is also the place to find Perky Bird Journals, a line of fun journals and books designed to encourage and uplift.

I'm a WAHM (work-at-home mom) of two who loves reading, writing, crafting, watching BBC shows, binging on Netflix, and geeking out to all things sci-fi.

Stay up to date!

Subscribe to my newsfeed to get updates on all my latest books, journals, and free goodies!

Thanks so much for signing up for my feed! If you ever decide to leave, no hard feelings, but you'll be missed.
XOXO,
Karen

This error message is only visible to WordPress admins

Subscribe to my newsletter to get updates on all my latest book releases, news, and free goodies!